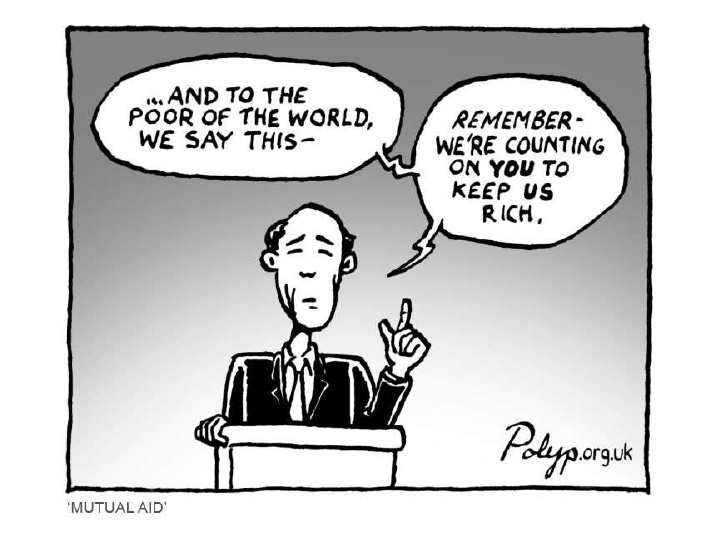 Neo-Liberalism is one of the economic systems used in the United States, and many other countries in the west. You may even hear the US Democratic Party and the UK Labour Party called “Liberal” (though the Labour Party is often considered Social Democracy (which is similar)). Neo-Liberalism is basically Capitalism with regulations. The idea is that to help the workers. but keep capitalism, they just put regulations so they do not have to replace the system. This has many issues as it allows an exploitive system to keep existing, just a little “less bad”. Things Neo-Liberals often support are taxes, welfare, business regulations, and stuff like that. The Term became popular in the 1960s and 1970s CE, and is a new version of Liberalism which became popular after the 2nd Great War(Neo means new). It is often associated with laissez-faire. Neo-Liberalism is supposed to allow laissez-faire, but with regulations which are supposed to help large corporations be “checked”.

Neo-Liberalism has many flaws. One of the mains ones is that it allows capitalists to continue to exploit workers and harm the people in other countries who are poorer. All Neo-Liberalism does is it adds limitations which are supposed to protect the workers, but they often do not, they just allow capitalism to continue to reign for longer, as may look like the workers are getting many “victories”, even though they are not. Neo-Liberalism has not gotten rid of wage labour, but has just slightly improved wages and wage regulations, please check out why we are against the minimum wage, where we look at it from both a capitalist and a communist perspective.

Another issue with the attempts with Neo-Liberalism is the large companies still stay on top, and the regulations do not help the smaller companies which are run by  less rich people. In-fact, the large corporations often do not pay that much is taxes, if any, while the average person or small business still has to pay taxes like normal. The Guardian reported Netflix, did not pay any income tax in 2018. A large company is still easily able to keep a smaller company from being able to reliably compete.

Another issue is that many places that use Neo-Liberalism have Neo-Nazi or Neo-Fascist tendencies, such as the United States, and Neo-Liberalism helps keep it like this. Neo-Liberalism tries to regulate economics, and while doing it, they only really enforce it for the smaller companies, while the larger companies often get let off for stuff that normal companies would have to do.  This means that the individual is more controlled by the state unless they work for one of the large companies, where the boss would control you more.  This leads to corporatism and authoritarianism (and eventually totalitarianism (which has already partially happened in the United States)). Since Neo-Liberalism just helps postpone revolution, very little stops the state and bourgeoisie from grabbing tonnes of power before the proletariat can do anything.

What is an Alternative to Neo-Liberalism?

An Alternative to Neo-Liberalism is Communism. The Proletariat will revolt and overthrow the state and become self-supporting, no longer relying on Capitalists. The workers own the means of production and there is no currency or bosses or state. People live in Communes and use workplace democracy and trade with other communes through mutual aid. Communism happens after the workers revolt and after the state, currency/money, and capitalism are abolished in the area that Communism is happening. Communism brings a higher standard of living for everyone (except the former Bosses in most cases).