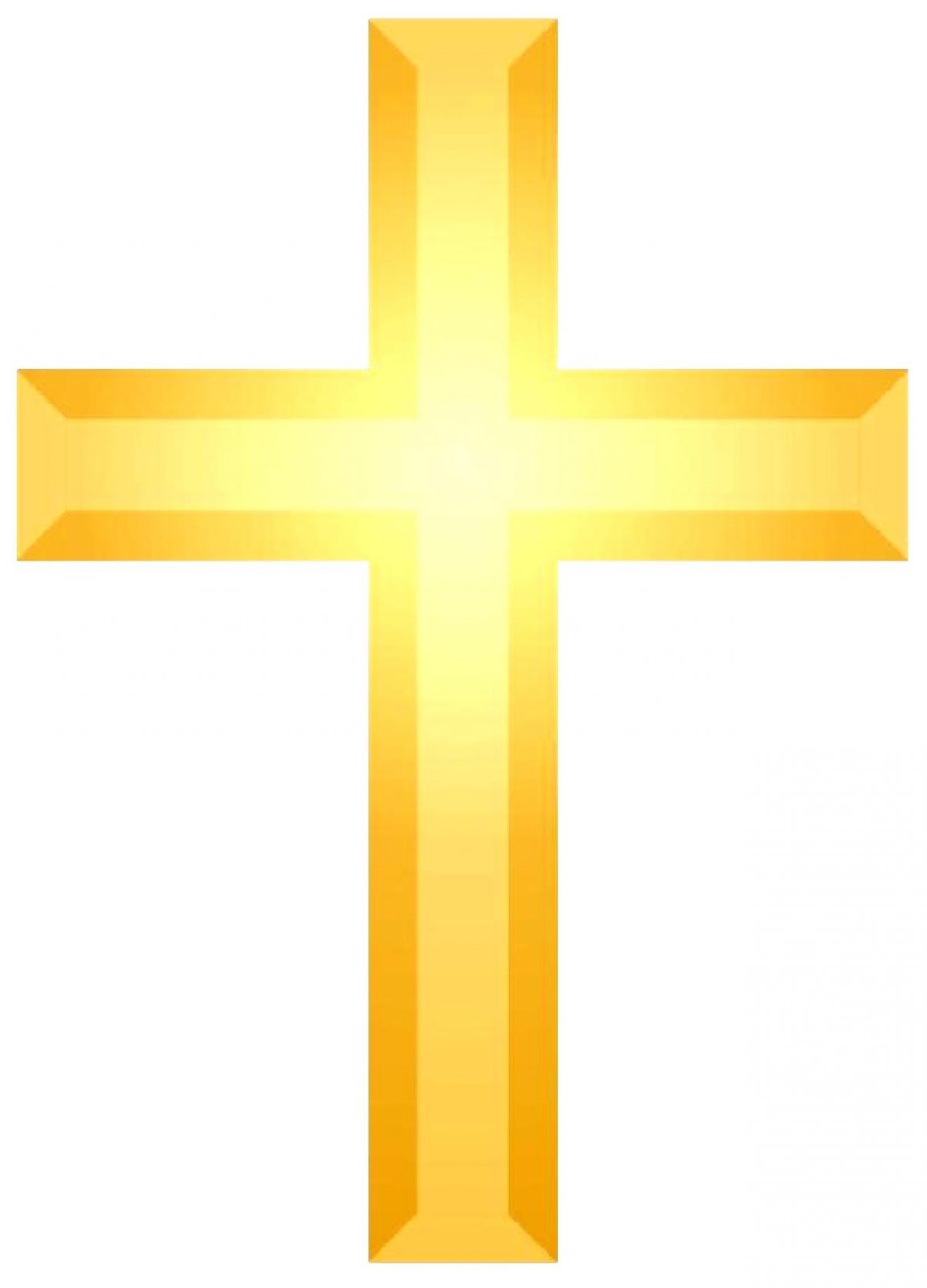 Merry Christmas to those who celebrate. Christmas is a holiday where a person named Santa Clause goes over night to all the houses and gives children presents under their tree or in a stocking while they are sleeping. While the story of Santa Clause is most likely impossible with the current technology, but it is sometimes nice to think about Santa Going to all the houses in a short amount of time. But the main point of Christmas for some is not about the presents or food, but for some its more about religion. Christians often celebrate Christmas Day as the day Jesus (also referred to as Jesus of Nazareth or Jesus Christ (Most Commonly by Christians)). In this article we will mostly be dealing with what Christians say, and what Historians say, we will occasionally say what Muslims say, but less so as Jesus was more important to Christianity.

25 December is the 5th Day of Winter Solstice on the Gregorian Calender and 1st on the Roman Calender. It was also originally a Pagan Holiday Roman cult of Sol, which was meant to Honour Sol Invictus. This is also likely why Christmas is celebrated on 25 December (More on that Later). Christmas in 2019 is also the 4th Day of Hanukkah.

Jesus was known for being the person who claimed to be “the son of God”. They lived in a place called Judea, which was part of the Roman Empire at the time. They are the reason we have the BCE/BC and CE/AD split in the Gregorian Calender as 1AD/CE was supposed to be the date Jesus was Born (BC means Before Christ). Vulgar Era is also a common term to represent the time after the Birth of Jesus, but has a different Origin. Though the expected year by many Historians is 4BC/BCE. The exact date of Birth of Jesus is also unknown, many historians put the date around 25 March, or sometime in the Spring. 25 December is regarded by many as the Date of Birth Because Saint Augustine says “Hence it is that He was born on the day which is the shortest in our earthly reckoning and from which subsequent days begin to increase in length. He, therefore, who bent low and lifted us up chose the shortest day, yet the one whence light begins to increase.”. They are referring to the Winter Soloist, which is  which is when the sun changes its position and Days become longer. There may have also been relation to a Roman Holiday referred to as Cult of Sol, though this is more debatable and people have even used this Holiday as a reason to celebrate Christmas on a Different day to not “Paganise” the Holiday.

Jesus was the main founder of Christianity. According to Christianity, Jesus was born from Virgin Mary and the Holy Spirit made Mary Pregnant. Jesus soon started spreading stories which Challenged the Jewish people who lived in the area, though  Jesus soon started to get a following and with it lots of people who hated them. Eventually they were captured and sentenced to death. Christians believed that they were Crucified on a Cross (a common punishment for the time) and died for  everyone’s Sins. Christians also say that Jesus was Resurrected. Christianity was a Small religion for a long time unit around the 4th Century CE, when it became the new Religion for the Roman Empire. Christianity is now the Largest Religion (though is soon to loose to Islam).  Christianity was used by the Europeans for much of history with the Pope being the most powerful person in Europe.

There is Still Scepticism that they existed, though most Historians believe that they did in fact exist.

Muslims also put some value in Jesus, recognising them as a Prophet, though there are some take always. They often don’t celebrate Christmas. Muslims also believe Jesus was born of a virgin, but was neither God nor the son of God. They also say Jesus was never Divine and that Jesus was raised into heaven physically by God rather than being Crucified.

Jesus is often refereed to as Christ. This came from the Jews who believed that the Messiah was the Christ. Though Jewish people reject that Jesus was the Messiah, similar to how Christians Reject Muhammad from Islam.

Click Here To read about Mawlid and Muhammad and Islam