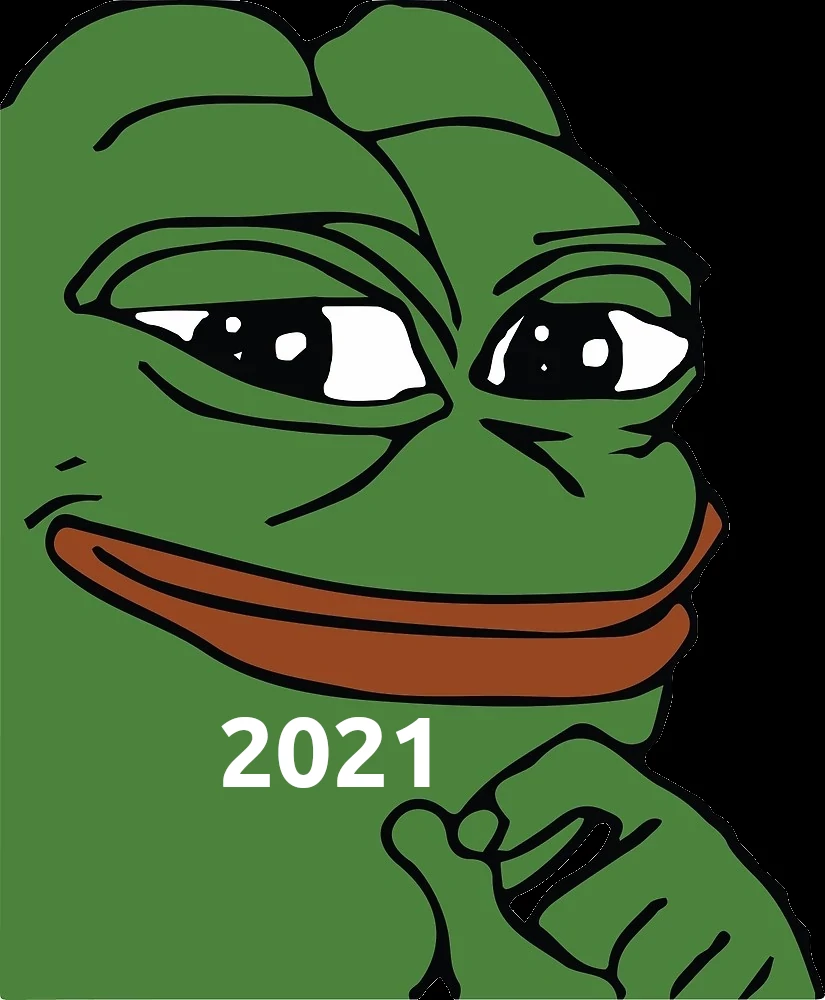 1 January 2021 CE is the day where we are transitioning to a new year. There was so much which happened in the Last year a lot of things happened. Joe Biden got elected US President, George Floyd was killed by the police sparking large protests for them and many others, A New Autonomous Zone existed in Seattle.   Covid-19 grew to a large amount of infections and deaths and many forms of corruption and have seen Trump’s tax returns and the collapse of many governments into the worst such as in Hungary. This year has been considered chaotic, it is when many people had to leave work or school and do it from home, people started to have to where masks and there were many people who did not want to where masks, hate in 5G increased, hate in vaccines and Bill Gates increased.  People started thinking masks had microchips in brains, many new discoveries came out, Cryptocurrency has started to come back, and much more.  Many people are saying or hoping 2021 would be better than 2020, with a vaccine coming out, a New President of the US, and Covid restrictions slowing down,  and much more, but I argue this is not the case. The vaccine still has a long way to go until most people will get it, it is a rushed vaccine so it may have some potential issues (such as temporary face separation) and may be scary for some people. Some people just refuse to take vaccines in general. Covid19 rates are still growing and people are not wearing masks in many cases and many places are opening up which will increase the severity of Covid19. The new US President, while Not as bad as the last one, is still not too good and is disliked by a very toxic community of Trump supporters who may fight to make things worse. Many people will continue to go out without masks, governments will still become worse, GDPs will still go down, not all countries have an approved vaccine yet, many people cannot afford a vaccine, and there are so many more issues, the main thing with 2020 was that we were seeing lots of this stuff 1st happen (except COVID19 which came in 2019) but that does not mean 2021 will be any less bad.  We need to take this into consideration. Billionaires will still continue to rise, vaccines will not come out for most, covid will continue, anti-trust cases will continue, there will still be chaos.