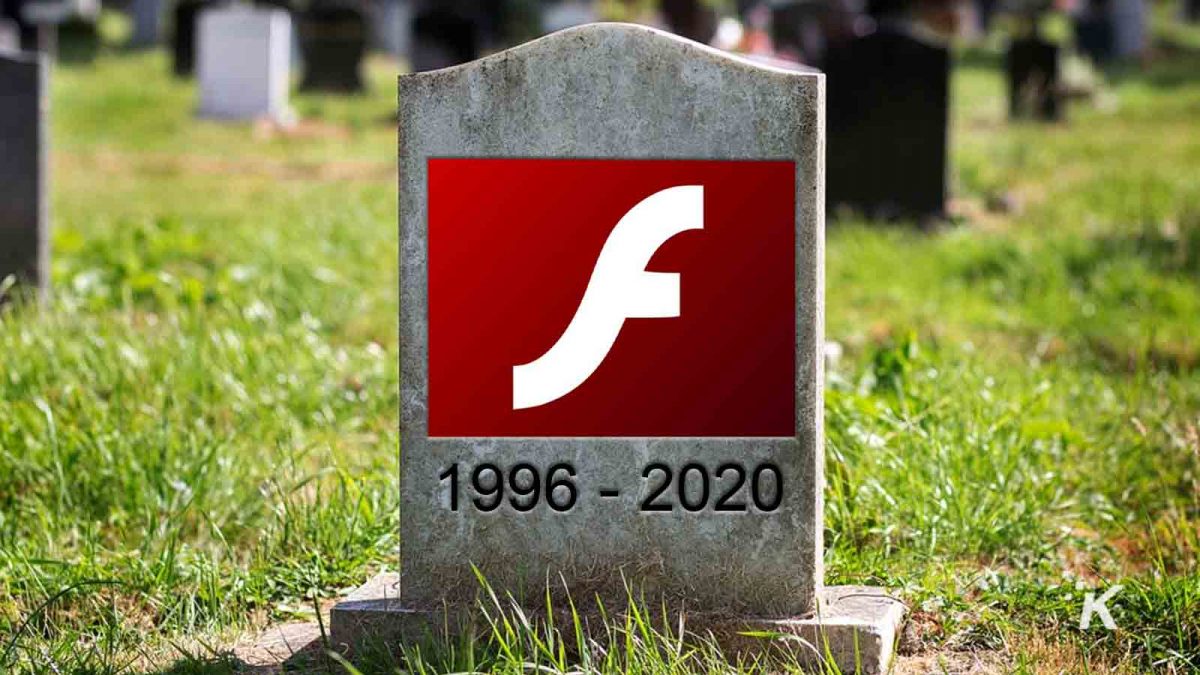 Flash was an important part of my childhood and an important part of the middle aged internet. It was used to power Many online videos, Games, Applications, and many more, though since the introduction and widespread use of other technologies like HTML5, Flash has declined and is not being as well developed and support ended in 2021 CE for Flash. Most Browsers will have released their last update supporting it, and many browsers will disable flash on 14 January 2021CE. Many games have either been updated, taken offline, or something similar.  There are ways you can continue to use Flash though other methods.

Ruffle is a software which can either Emulate Flash on your Desktop or as A Browser Extension. It works on Windows, Mac, Linux, and possibly other platforms which Chromium and Firefox based browsers can run on. It just came out and is still in development so is not on the Browser App Stores yet and is mostly recommended on Test or Development Environments.

Flashpoint is a Desktop flash Emulator. It runs off of Apache to trick Flash Games to running on a Computer or Webserver other than the sites they were originally designed for (Many Games were site specific). It is only officially for Windows and it is recommended at this time to use a VM for this. The games run fairly well in this.  They have a huge archive of Flash Games available for download. You can either download the installer to just install the emulator, which in most cases I recommend, or you can download their whole 500GB library or apps, which is hard on Disk Space, would take a long time, and may not  update for games added in the future.  Flashpoint may be a good solution, but the Apache makes running it more complicated.

You can download older versions of Browsers which may support flash. You can run Flash on a virtual machine or just a portable browser. Portable Versions of Chromium may have flash built in if they are older, but not too old. A virtual machine is still recommended.

Asbestosstar’s Browser is a Security and Gaming Browser. Version 0,96 will include Ruffle Emulator so you will be able to use flash.