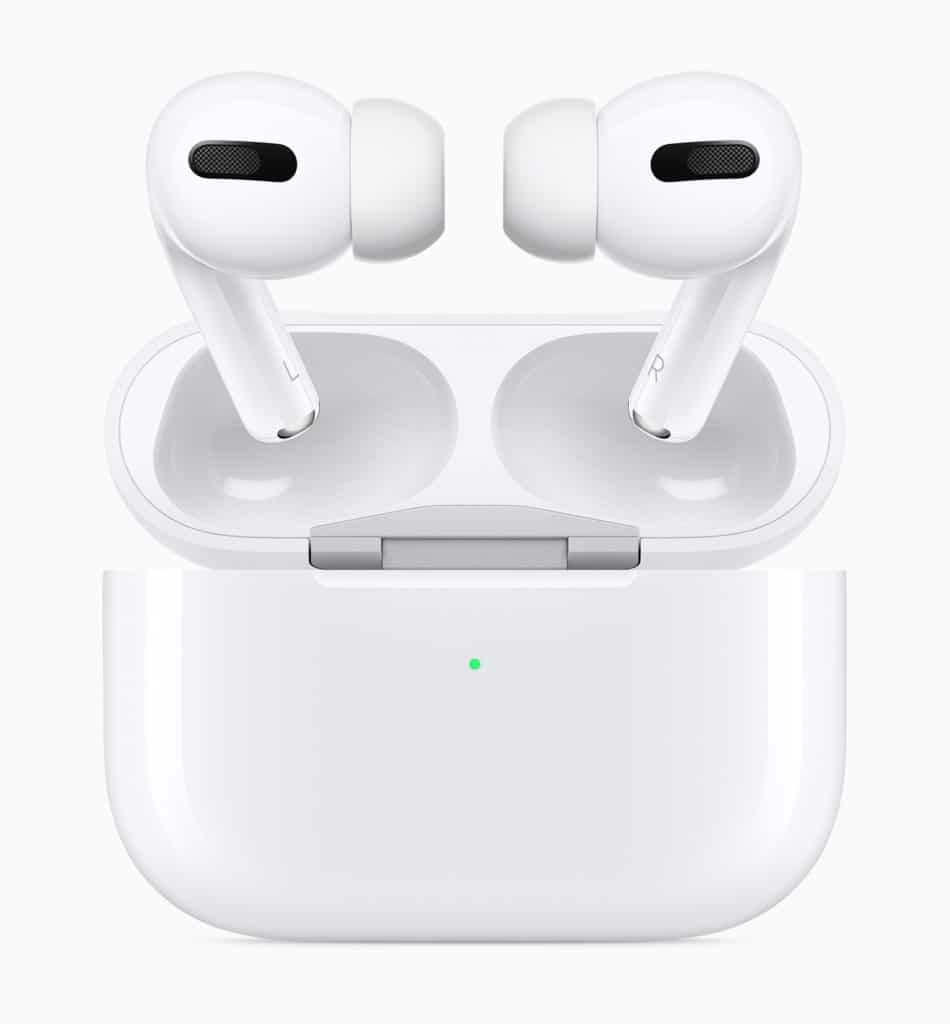 In 30 October 2019CE, and 2 Days After they were announced, Apple released the AirPod Pros (Officially AirPods Pro), which was supposed to be a new and updated version of the AirPods 2nd Generation, which are a pair of wireless earbuds also sold by Apple. Apple still sells the AirPods 2nd Generation, though I am not sure if they will be a Gen 3. The AirPods Pro are for 250 USD, for reference the original AirPods and Generation 2 Costed 159USD, or 209USD if you also wanted the wireless charging case.  For the AirPod Pro you need iOS 13,2 or watchOS 6,1 or tvOS 13.2 or and macOS Catalina 10,15,1 while the original AirPods worked with IOS 10 on iPhone 5. While it does work on devices which are Bluetooth 4, some features only work on iCloud. The design looks like if you took the ear buds from the Euro Store, and then removed the wires and added some weird features. Most of the features in the 1st 2 generations sucked, and they hardly improved, if at all. You still have what I think is by far the biggest problem, they can easily fall out or get lost.

The New AirPods Pro have better noise cancellation and allow you to hear things on the outside. Such as if you were at work and you wanted to hear what a co-worker was saying but still also wanted to hear music, well these have a built in microphone which allow you to do that, though I honestly do not see what stops the sound cancellation and the microphone from conflicting each other. The sound quality has also improved according to Apple.  They brought Back an the older style of headphones which were common when the iPod was released in 2001. The case for them has also changed. The new case is wider, and in general larger, but possibly thinner.  Apple claims it can hold 24 Hours of charge, and the AirPods Pro can hold about 5 hours, and then can be recharged from the case in 5 minutes. These are bold claims which I honestly doubt are good for the battery. The case also supports wireless charging, which you could also have in Generation 1 and 2 for 50USD more.  These were the main features in the AirPods Pro.

I do not recommend them. They are not innovative ion most ways, just Gimmicks. Noise Cancellation can be found in many traditional computer headphones. You can also get a referbished pair of AirPods on Ebay for 100GB£, or a New Pair for 129GB£, But I Honestly do not see why you would do that when you  can just get a knock off which can do almost just as good as normal AirPods For a lower Price. Even if you wanted EarBuds, You can get some for 11GB£ on Ebay
200€ is not a price to pay for some headphones that do not do anything interesting, they are super likely to fall out, and even if you just wanted to look rich by having Apple stuff, you can just sacrifice a little quality and buy knockoffs. The AirPods Pro look awful in my opinion, especially compared to originals. I doubt the average person can really find a big difference in Sound Quality, and many Audio Files and older recordings may not even be able to take advantage of these new features without taking up tonnes of Storage Space or Internet Bandwidth. I just see no benefits to having to pay the price for a product which in a lot is ways is inferior. While you may often see them on sale, its often not that big, and you would be better off with a cheaper option.