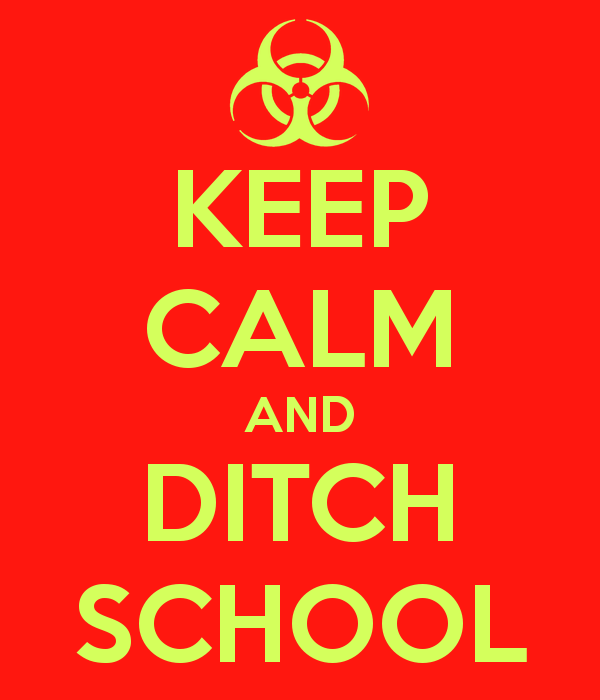 02 December is the day were you are supposed to ditch school. School, at least in the US, is a Neo-Nazi Organisation which controls you a tonne and it would be better if it was dismantled. I am happy for the people who ditched school and hope they had a very good day.